ot on the heels of sell-out series of comedy gigs in July, The Laughter Factory  has announced its August line-up for Dubai, bringing three more international comedians to the city.

First on the line-up is Scottish comedian Leo Kearse, who toured more than 20 countries in 2019 and has written for shows including Mock The Week and Breaking The News. Kearse’s delivery is described as raw, bold and American-inspired.

Canadian comedian Dana Alexander, meanwhile, began her standup career at the age of 18 and has earned rave reviews at The Edinburgh Fringe Fest, in addition to touring more than 40 countries with her solo show. Heralded as one of Canada’s hottest emerging young comedians, expect a “smart, irreverent and revolutionary” performance.

Finally, Brit Eddy Brimson completes the line-up, renowned for sets covering everything from the dangers of stereotyping to the psychology of parenting. 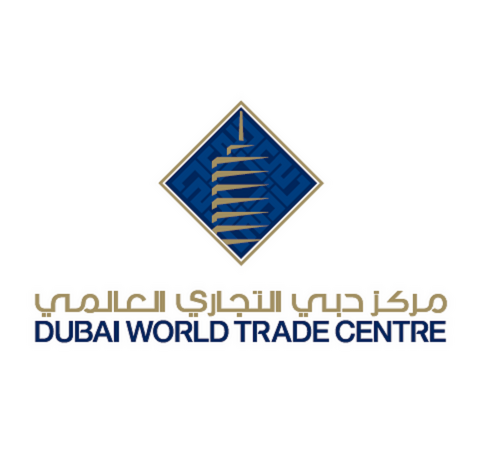 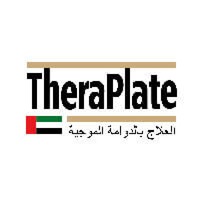 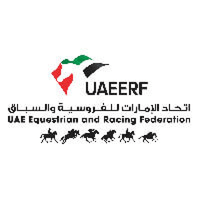 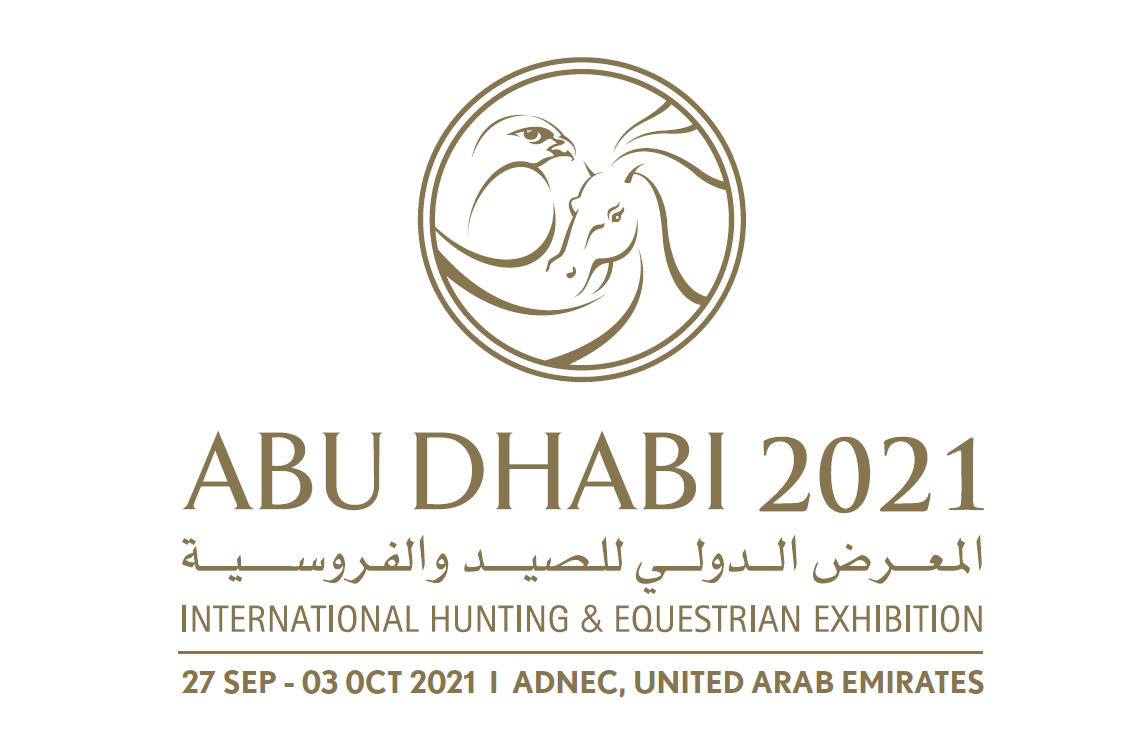 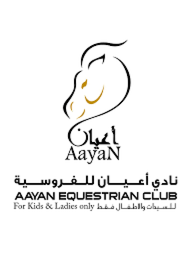 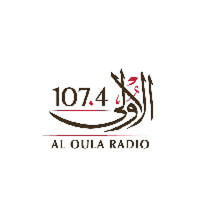 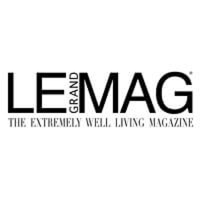 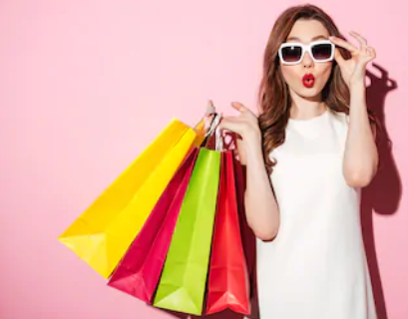 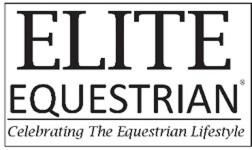 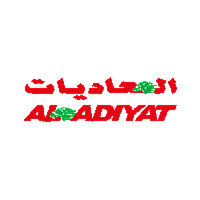 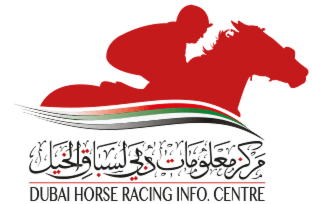 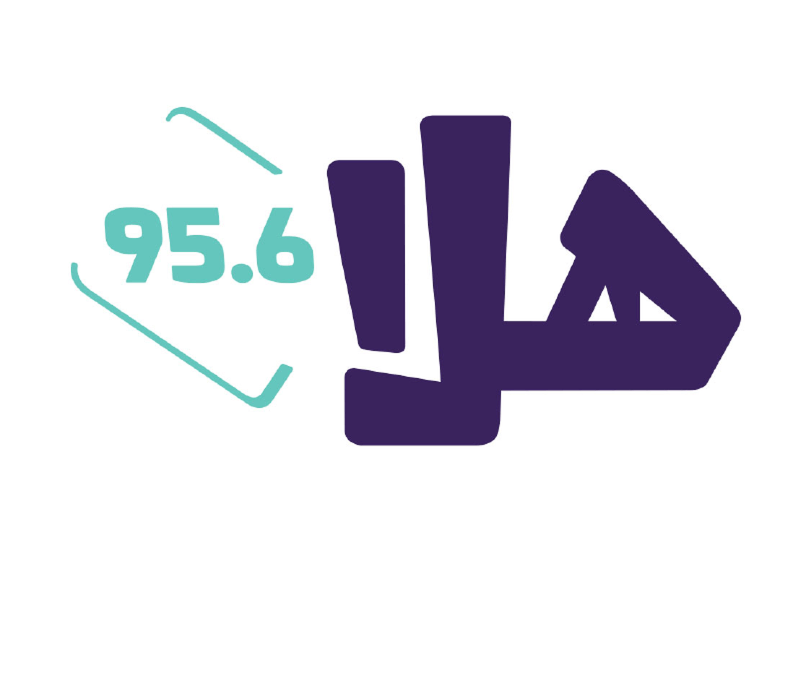 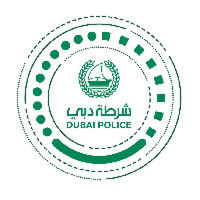 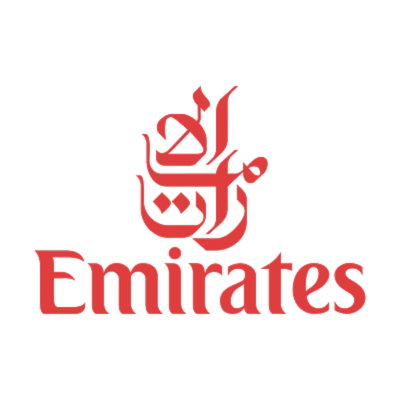 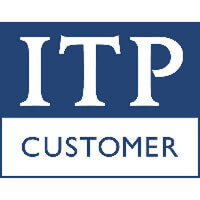